English Pусский
Home » News » How to Start a Craft Brewery

How to Start a Craft Brewery

For serious fans of craft beer, starting a brewery can be the ultimate dream. What better business to start with friends—making something you love for you and other beer enthusiasts?

In fact, a lot of people are passionate about brewing beer. According to the Homebrewers Association, there are an estimated 1.1 million homebrewers in the U.S., producing more than 1.4 million barrels of beer in 2017. At the same time, the number of enthusiasts who are turning their brewing hobbies into breweries continues to grow. The Brewers Association counted 6,266 craft breweries in the U.S. in 2017, a 15.5 percent increase from the year before.

From Hobby to Starting a Brewery

Making the leap from a home brewing operation to starting a full-fledged craft brewery business can be a challenge. Any small business idea takes plenty of planning, money, and perseverance to become successful. But starting a brewery requires large, expensive, specialized equipment, along with the know-how and space to operate it. There are also legal and permitting issues unique to the industry to consider. 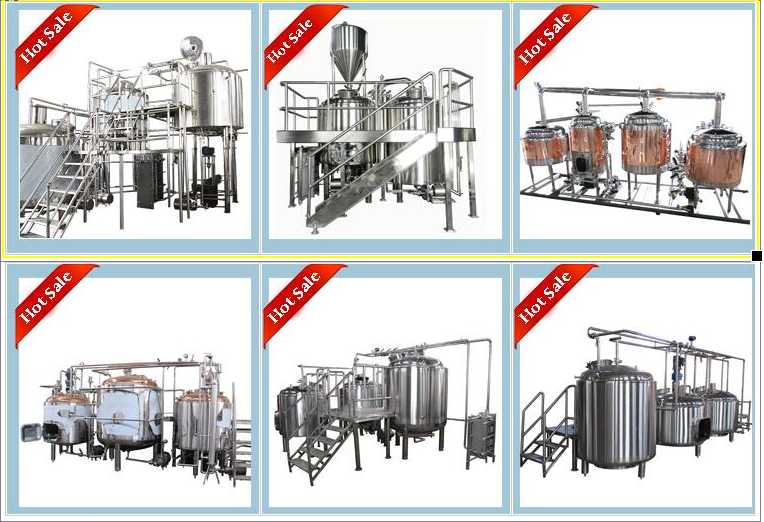 A brewhouse consists of all the components, or vessels, a craft brewery needs for the initial brewing stage. It typically includes a mash mixer, lauter tun, hot liquor tank, holding kettle, boil kettle, and whirlpool. A two-vessel brewhouse is often made up of combinations of a mash mixer/lauter tun/hot liquor tank and boil kettle/whirlpool, while a larger, more advanced five-vessel system separates these components.

The first step creates wort — the liquid extracted from the mashing of malt and other grains. This is then moved to the kettle, where it’s boiled with hops or other ingredients, producing the flavor, color, and aroma of your beer. At the conclusion of the boil, the wort settles in the whirlpool, where more solid particles are separated out.

Pricing for a Brewhouse

Brewery equipment maker Ss Brewtech has developed brewhouses at different capacities, with prices ranging from just under $50,000 for a 3.5 barrel (bbl) system to $98,500 for a 20 bbl system.

The next step in the beer-making process—and next item that should be on your equipment list—takes place in the fermentation tank, with yeast feeding on the wort to produce alcohol and carbonation. This makes it one of the most important pieces of equipment for any person starting a brewery. Consider tanks with a cone-shaped bottom, allowing the yeast to be easily captured and removed for later use. These gleaming stainless-steel vats are also one of the largest and most prominent pieces of brewing equipment, sometimes prominently displayed behind the bar at brewpubs.

After the brewing process is complete, the beer is filtered and pumped into a secondary brite tank. Similar in looks to a fermentation tank, the brite tank allows the beer to further mature, clarify, and carbonate before it is bottled, canned, or kegged. The beer can also be served directly from the brite tank. 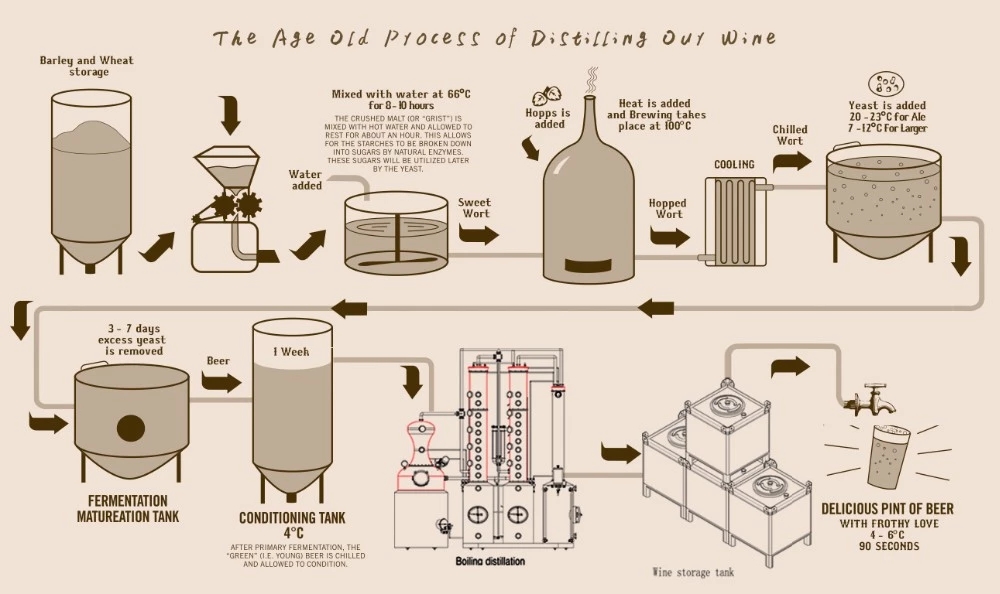 Of course, your brewery also needs a home. The monthly cost of rent depends heavily on your location and the size of the building. You may need to come up with the first month’s rent plus a security deposit for the landlord when you sign a lease. And you’ll also probably need to do construction on the building to get it fit for the brewery.

Please feel free to consut with us, we sincerely hope to communicate with you.

OUR VALUES AND VISION